You have 5 free articles left this month. Get your free Basic subscription now and gain instant access to more.
Croatia Building Construction 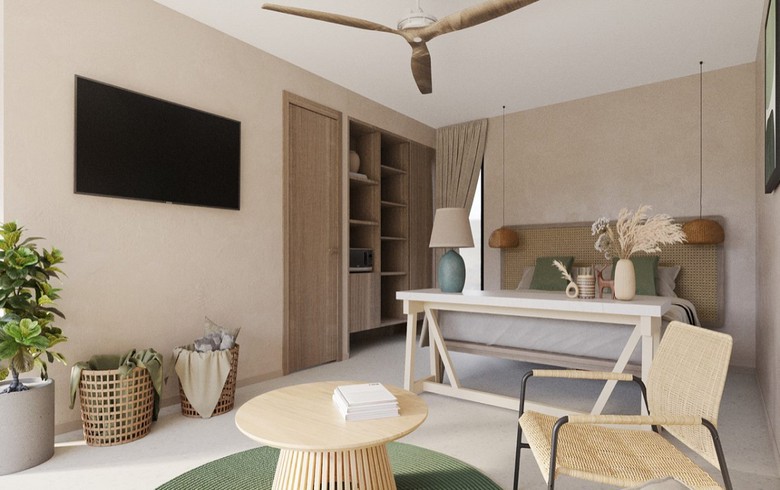 The company's supervisory board approved the plan on October 14, it said in a filing to the Zagreb bourse last week.

According to a separate statement issued by its minority shareholder hotel operator Valamar Riviera [ZSE:RIVP], the investments concern the construction of the first Valamar sustainable nature resort, the completion of investments in hotel Hvar, the construction of swimming pools complex Aquamar and overall preparation for the tourism season in the capacities of Helios Faros on the Adriatic island of Hvar.

Nature resort is a new concept of Valamar for sustainable eco-friendly village for family holidays. Its construction will be in line with the strongest standards for green building, including ecologically acceptable building materials with minimum impact to the environment, usage of energy from renewable sources and high level of energy efficiency.

During the Covid-marked 2020, hotel Hvar reopened after a renovation.

The longer-term business plan for Helos Faros envisages investments of some 800 million kuna in sustainable tourism by reconstruction and construction of three hotels and resorts of four and five stars.

Valamar Riviera's shares traded at 32 kuna intraday on Monday on the Zagreb bourse, up 0.95% compared to their closing price on Friday.