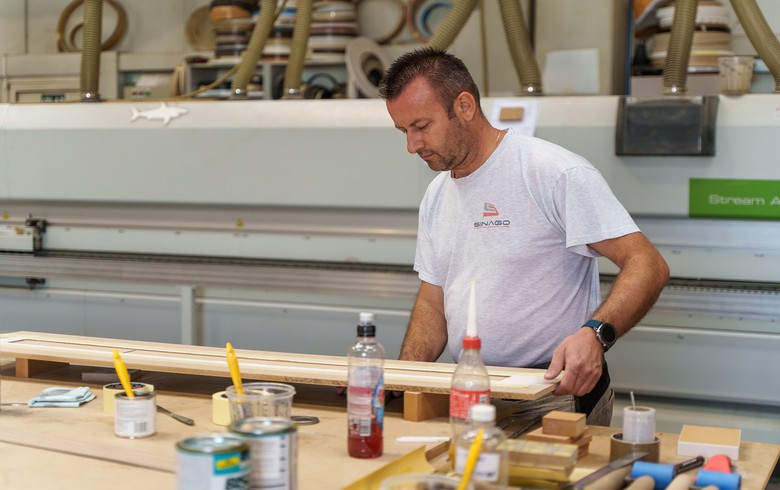 “Futura took over 100% ownership in Sinago. The value of the deal is undisclosed but both the former and the new owners are satisfied with this transaction,” Ognjen Bagatin, a partner with Futura, told SeeNews in an e-mailed statement.

Sinago, which was set up 15 years ago, last year generated 89% of its revenue from exports to several continents, from North America to Asia.

“Our goal in the next three years is to establish ourselves as an European leader in the segment of luxury interior furnishing,“ Futura Partners CEO Filip Jelic said in a joint press release with Sinago.

The bulk of Sinago's revenue comes from furnishing of sales rooms but the company also wants to develop in the segment of furnishing of residential areas.

“We plan to set up a new line of products under our own brand,” Jelic added.

Sinago has 70 employees and plans to create more jobs along with the expansion of its production.

According to Croatia's court register, the sole owner of Sinago before the takeover was businessmen Nikola Gadza.