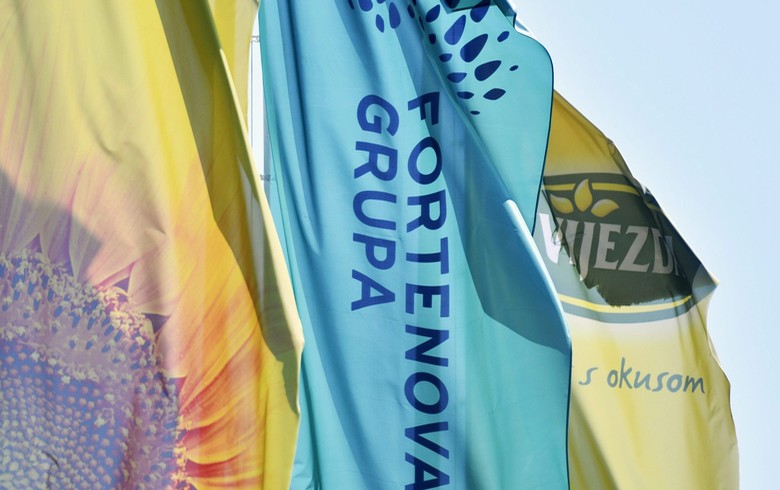 ZAGREB (Croatia), March 29 (SeeNews) - Croatia's Fortenova Group said on Monday it has signed a deal with UK-headquartered Nomad Foods for the sale of its frozen food units for 615 million euro ($724.5 million).

The agreement for the sale of the group's frozen food business on a debt-free, cash-free basis, concerns Ledo Plus, Ledo Citluk, Frikom and several smaller affiliated companies, Fortenova said in a statement.

The transaction is expected to be completed in the third quarter of 2021. The deal remains subject to approvals by regulatory authorities and Fortenova shareholders.

The sale has already been approved by Fortenova's board of directors, the group noted.

Fortenova, the successor to the collapsed Croatian food-to-retail concern Agrokor, entered into exclusive negotiations for the sale with Nomad Foods in January. The group offered its frozen food business for sale in order to reduce debt and invest in its remaining business areas.

“With completion of this transaction we will fulfil a key prerequisite for the capital structure optimization that will enable strong investment in our businesses and drive their future growth," Fortenova’s CEO Fabris Perusko said.

The business operations of Agrokor were transferred to the newly formed Fortenova Group in April 2019 under a settlement agreement with Agrokor's creditors endorsed by a Zagreb court in June 2018. Since then, Fortenova has been divesting non-core operations and focusing on core divisions of retail, food and agriculture in order to strengthen the group's capital position.