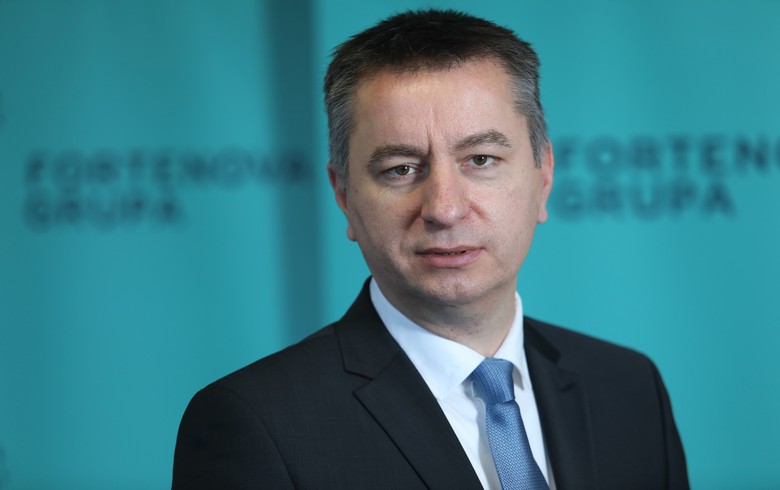 The group gave no comparative year-ago figure in a statement published on Friday.

Croatian retailer Konzum was the strongest contributor to growth of both revenue and operating profit, the group said.

The group's core businesses of retail and wholesale, food and agriculture generated a revenue of 2.6 billion euro in January-September, up by 3.5% year-on-year. Operating profit for the period totalled some 232 million euro.

In particular, Fortenova's retail and wholesale segment saw its EBITDA rising 19% to some 62 million euro, the agriculture segment posted a 28% rise in EBITDA, whereas the nine-month operating profit of the food segment was unchanged at some 143 million euro, the data showed.

The group had a total net debt of 1.228 billion euro at the end of September.

"Primarily, we have successfully prepared and implemented the creditors' settlement plan, which was an extremely demanding task, without any significant negative effects on the businesses of our operating companies, our partners and suppliers. In parallel, we were negotiating the refinancing, which was by no means easy given that the company had practically only just emerged from bankruptcy," the Fortenova CEO, Fabris Perusko, said in the statement.

He said that the major challenges to the business in the coming period include the transfer of Slovenian retailer Mercator's asset in Slovenia and Serbia.

In the long term, he added, the greatest challenge to the business in the region is the negative demographic trends, not only in terms of workforce, but also in terms of dropping number of customers to purchase the products of Fortenova Group's operating companies.

The business operations of troubled food-to-retail concern Agrokor were transferred to the newly formed Fortenova Group in April 2019 under a settlement agreement with Agrokor's creditors endorsed by a Zagreb court in June 2018.

Agrokor, which employs some 60,000 people in the region, has been undergoing restructuring led by a court-appointed crisis manager under Croatia's special law on companies of systemic importance passed in April 2017 with the aim of shielding the country's economy from big corporate bankruptcies.