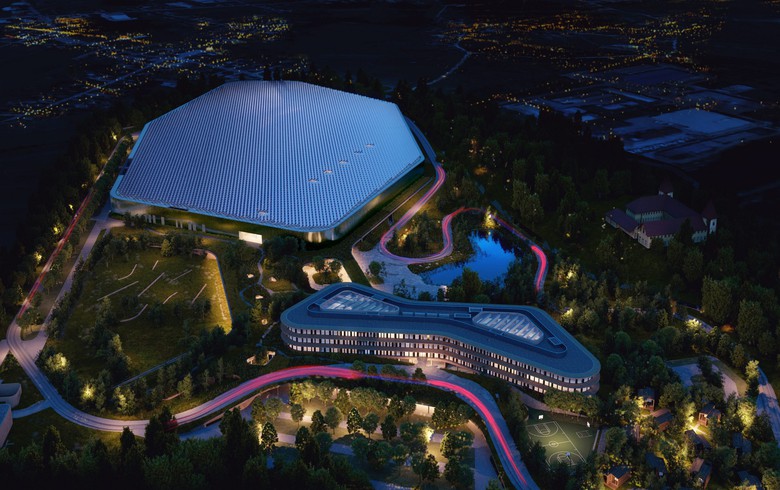 The first phase comprises the construction of production and research units spreading on some 90,000 square metres, with an estimated deadline for completion at the end of next year, business daily Poslovni Dnevnik reported on Friday.

Local individual Josip Mandic is the founder and CEO of Strmec-based Facies. The company has some 80 employees, according to the media report.

The campus will be located near Rimac's current headquarters in Sveta Nedelja, close to the capital Zagreb. It has been designed by local architecture company 3LHD.

Rimac Automobili unveiled in April its plan to build the campus, which will be capable of accommodating over 2,500 employees, in order to support its long-term growth plans over the next decade and beyond.

In July, Rimac Automobili said it will team up with German carmaker Volkswagen in a 55:45 joint venture, Bugatti Rimac, as Rimac will take over the French automotive brand Bugatti.