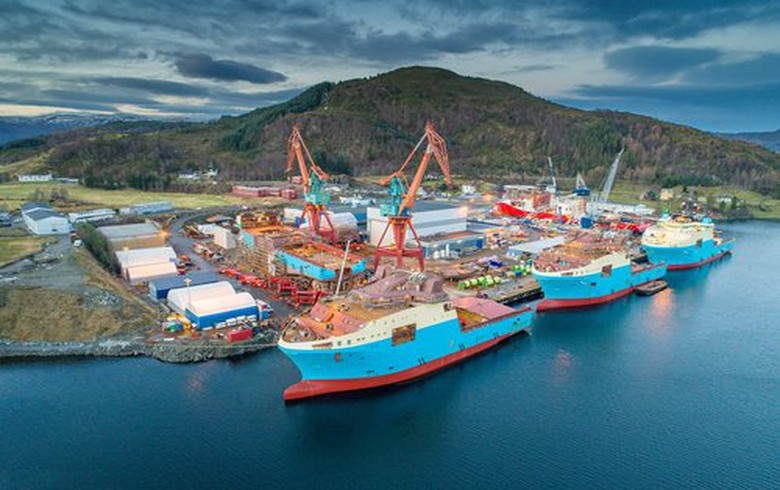 The agreement is expected to take effect in the next several weeks once all required documentation is provided, Kleven said in a statement on Monday.

Kleven added that it had held talks with several interested buyers but DIV Group was the only one to come up with a safe, long-term plan for the company.

Kleven has been through a difficult period and is now looking forward to making long-term development plans together with the new owner, its CEO Kjetil Bollestad said in the statement.

Brodosplit and Kleven will be able to create positive synergies in all segments, including the design and  construction of hulls and equipment, as well as the financing of construction of new vessels, DIV Group's owner and CEO, Tomas Debeljak, said in the statement. This synergy will lower construction costs and the cost of financing new projects, thus raising profitability, he added.

Kleven Verft will keep its name under the new owner. and will be a separate company under the DIV Group umbrella, the statement said.

DIV Group is an affiliation  of up to 55 companies involved in shipbuilding, steel structure solutions, diesel and LNG-powered engine manufacturing, casting, railway infrastructure, and custom design mechanical parts, among others. It employs more than 3,000 people in 30 countries across the world.