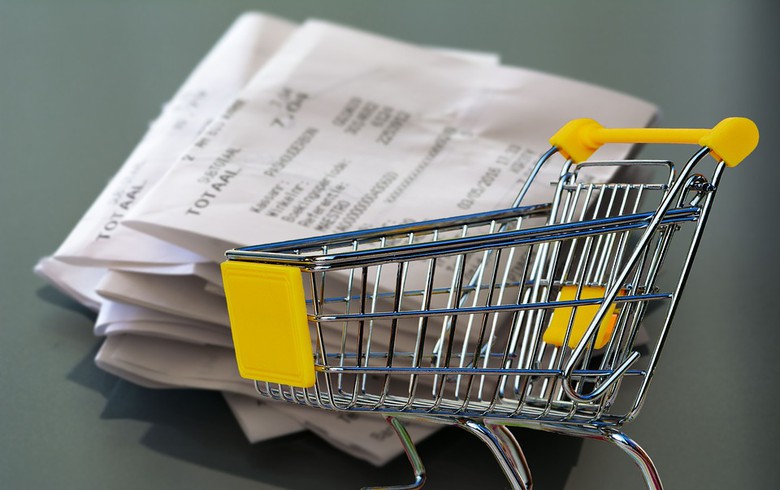 On a monthly comparison basis, Croatia's consumer price index (CPI) was up 1.0% in October, following an increase of 1.0%, in September, the Bureau of Statistics said in a monthly inflation report.

The prices of food and non-alcoholic beverages, which have the biggest weight of 27.20% in the consumer basket, rose by 3.6% year-on-year in October, after adding 2.9% in September.

The prices of housing, water, electricity, gas and other fuel prices, which have 17.73% weight, went up 3.0% on the year in October, following a 2.4% increase in September.

The country's central bank said last month it expects an average annual inflation of 2.3% this year and 2.1% next year.