You have 5 free articles left this month. Get your free Basic subscription now and gain instant access to more.
Croatia Banking 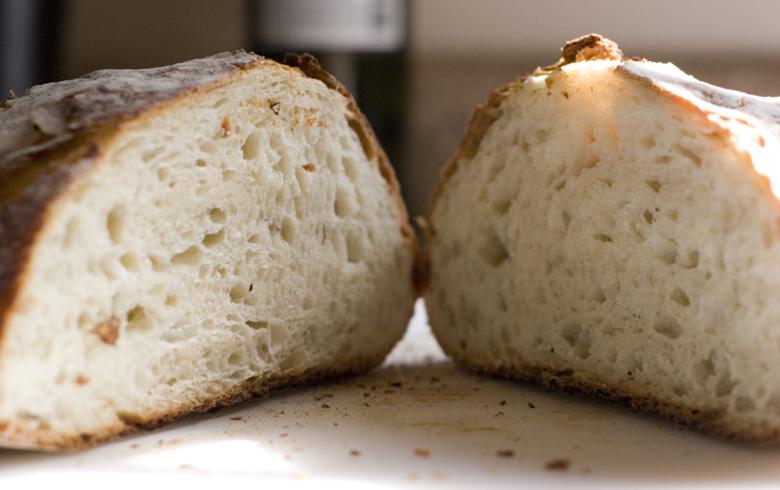 Croatian food producer Cakovecki Mlinovi [ZSE:CKML] said that its subsidiary Vrazap, a chain of bakery stores, is going to enter a bankruptcy procedure.

At the request of Vrazap, the Commercial Court in Zadar decided to initiate preliminary proceedings to establish whether conditions exist to launch a bankruptcy procedure, Cakovecki Mlinovi said in a filing to the Zagreb bourse on Thursday.

According to media reports, in its best years the company used to have some 80 employees and its products were available in 210 sales outlets.

Cakovecki Mlinovi's shares traded at 81.50 kuna intraday on Thursday on the Zagreb bourse, down 0.61% compared to the last closing price.