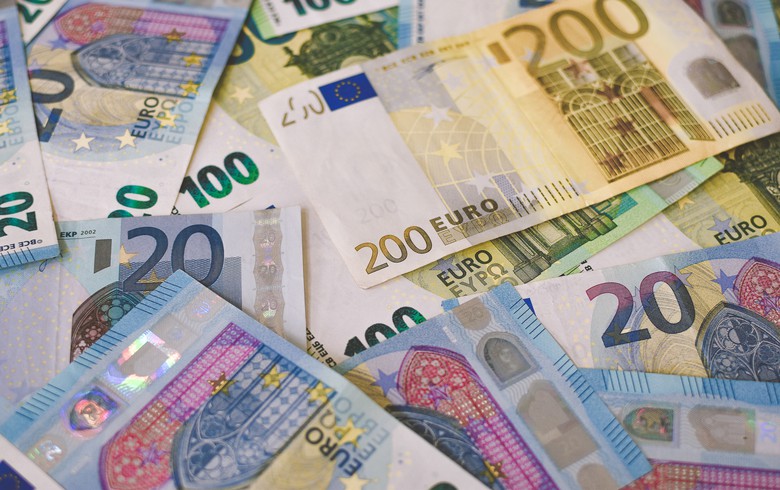 In a month-on-month comparison, Croatia's FX reserves rose 1.1% in July, according to figures published by the central bank.