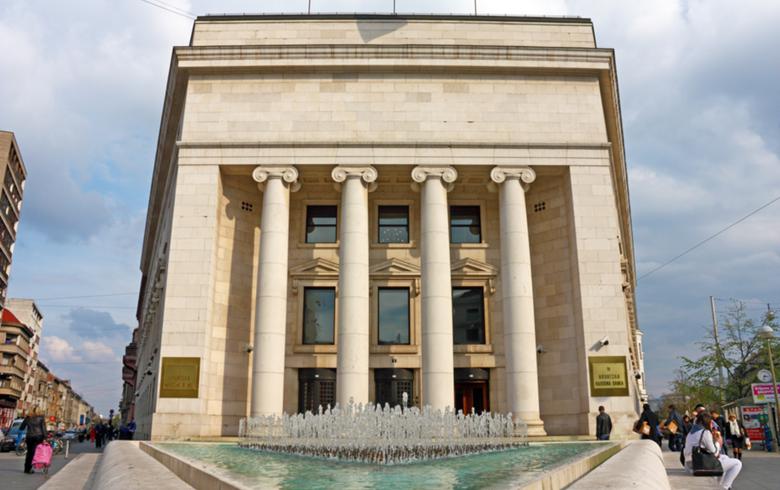 The decision to file the proposal was made after HNB established that Tesla Stedna Banka is on the brink of collapse and that it is unreasonable to expect that any measure, whether private or institutional, will prevent its collapse within a reasonable time frame, the central bank said in a statement on Wednesday.

HNB has also found that rescuing the bank is not in the public's best interest.

The central bank said that Tesla Stedna Banka has negative working capital and its assets are worth less than its debt.

Tesla Stedna Banka makes up just 0.0004% of the total assets of Croatia's banking system and is the smallest credit institution in the country.

In 2013, Spain-based Bandenia Group placed a bid to acquire a majority stake in the bank, but the Croatian central bank did not give the green light  the deal. A year later, Norway's B2Holding announced its plans to acquire Tesla Stedna Banka, but there was no deal.

In February 2016, Latvian investment company RTB Capital also said its plans to acquire a majority stake in the bank, but no agreement was reached.