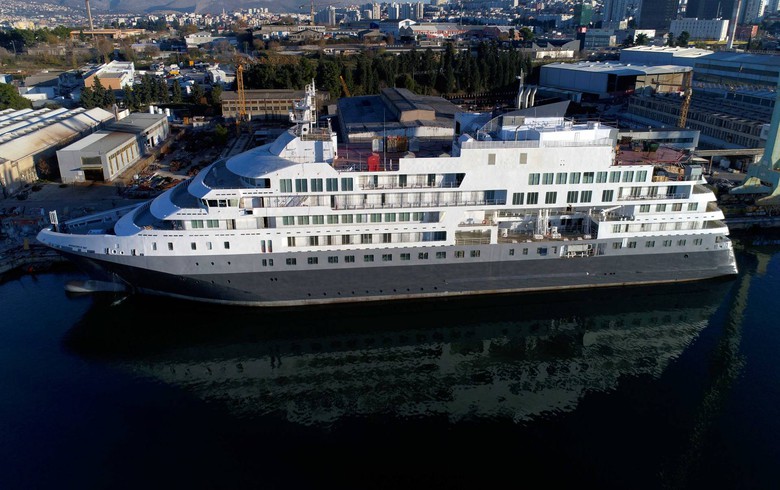 The ship, to be named Ultramarine, set sail for her maiden voyage on Friday to be docked at the Viktor Lenac shipyard in Rijeka, Bordosplit said in a statement last week.

After dry-docking, Ultramarine will return to Brodosplit's base in Split for test runs and for the installation of final equipment before the expected handover in February.

Its construction was financed by a credit from Croatia's development bank HBOR, supported by a government guarantee issued in May 2018.

In May 2019, Brodosplit delivered the first Polar Class 6 cruise ship it had built for Netherlands-based Oceanwide Expeditions, named Hondius, and signed a deal for the construction of a sister vessel for the same client, to be named Janssonius.

Brodosplit is part of Croatian industrial group DIV, which announced the acquisition of Norwegian shipyard Kleven Verft  in January, saying that Kleven and Brodosplit will be able to create positive synergies in all segments, including the design and construction of hulls and equipment, which will lead to lower construction and financing costs, and will raise profitability.