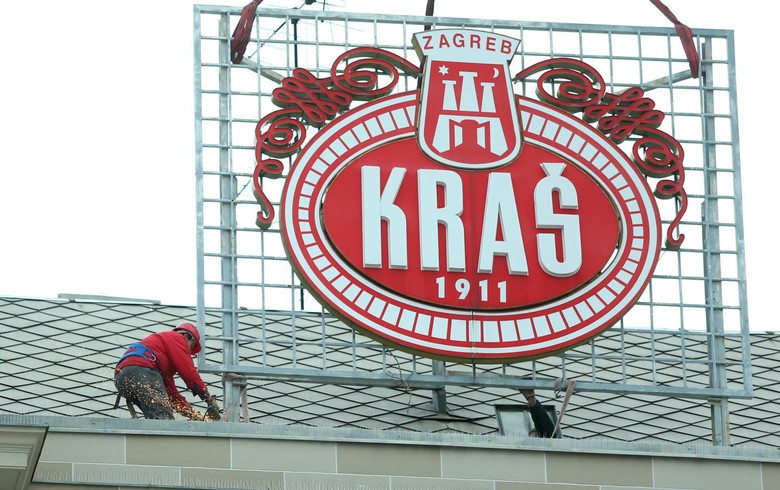 ZAGREB (Croatia), October 24 (SeeNews) - Croatian meat producer Braca Pivac said it has launched the long-awaited bid to buy out the remaining 69.27% in Croatian confectionery producer Kras [ZSE:KRAS] it does not yet own at a price way below the current market price.

Braca Pivac is offering to pay 430 kuna ($58/64 euro) per each Kras share, which is above the average share price of 427 kuna in the three-month period prior to September 9 when it became legally obliged to launch the bid, as confirmed by the Zagreb Stock Exchange (ZSE) operator, Braca Pivac said in a filing to the ZSE on Wednesday.

Croatia's financial regulator HANFA said in a statement on Wednesday it has approved Braca Pivac's buyout bid, adding the offered price is in line with the domestic takeover rules.

By comparison, Kras shares closed flat at 1,050 kuna on Wednesday.

Their price has been on the rise ever since Braca Pivac announced its intention to make the takeover bid in early September, following which a new buyer, Cyprus-registered Kappa Star, started to buy heavily into Kras whose shares were priced at some 400 kuna at that time.

In several weeks, Kappa Star, which is owned by Serbian businessman Nebojsa Saranovic, acquired more than 20% shareholding interest in Kras.

According to October 24 ZSE data, Kappa Star's stake in Kras has already risen to 23.97%, lagging behind only Braca Pivac's 30.73%. The third largest shareholder is local company Kras-ESOP (a trust fund of Kras' employees) with 18.45%, while the remainder belongs to smaller shareholders.

Kappa Star has not yet announced its strategy for Kras. In response to a query by the financial regulator, it said in late September it had no intention to launch a voluntary buyout bid for the Kras shares it did not own yet.

The bid of Braca Pivac will remain open in the next 28 days.

The meat producer said it will finance the purchase of the Kras' shares from own funds and loans. Initially, it planned to launch a joint buyout bid with Kras-ESOP for the remaining stake of 50.82% in Kras the two firms do not own yet, adding it would proceed with the buyout offer even if Kras-ESOP decides not to join.

However, Kras-ESOP's shareholders rejected on September 30 the proposal to join Braca Pivac, citing the inability of Kras-ESOP to provide a sustainable financial framework for cooperation with Braca Pivac in the planned buyout offer as the main reason for their decision.