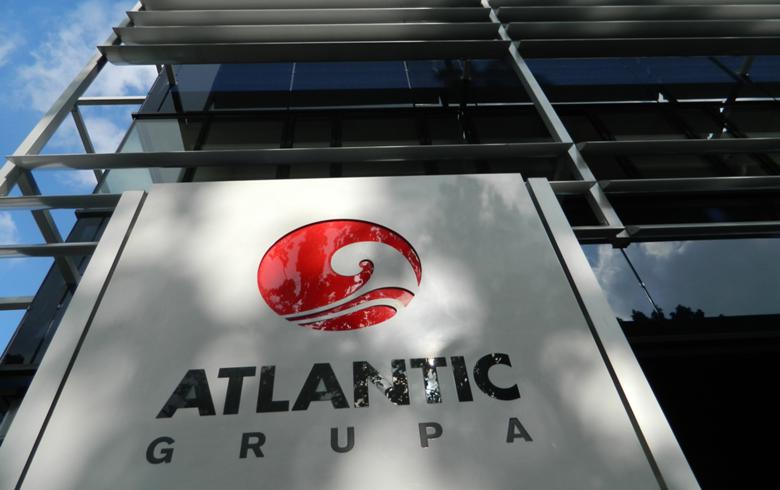 Sales rose 11% year-on-year to 2.993 billion kuna in the six months through June, the company said in a filing to the Zagreb bourse.