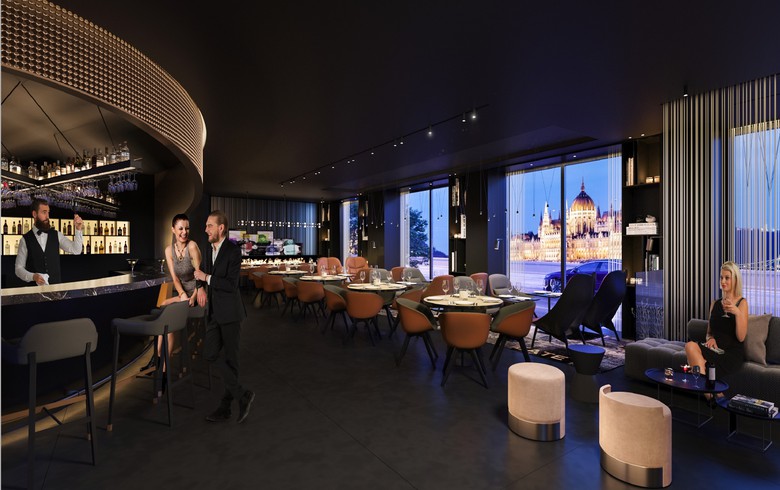 The hotel has been completely renovated since October last year, the company said in a press release.