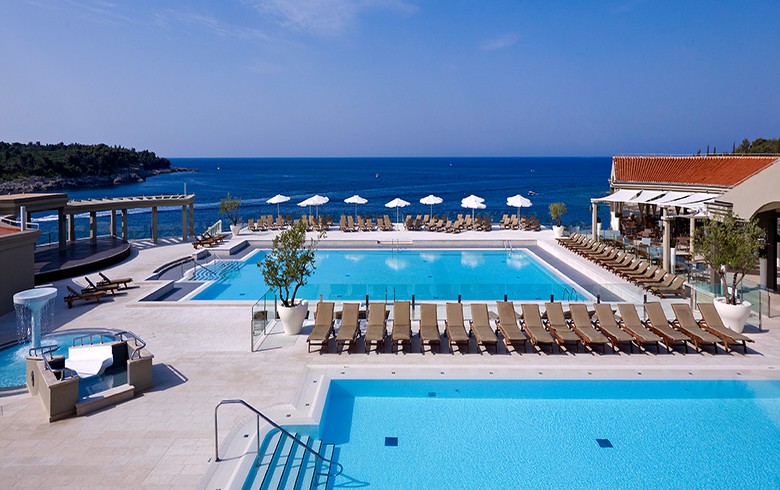 ZAGREB (Croatia), August 4 (SeeNews) - Croatian hotel owner and operator Arena Hospitality [ZSE:ARNT] said it narrowed its consolidated pre-tax loss to 86.2 million kuna ($11.7 million/ 11.5 million euro) in the first half of this year from 102.3 million kuna in the same period of 2021.

Sales revenue from accommodation services went up to 173.8 million kuna from 42.7 million.

Its shares traded 2.46% lower at 238 kuna intraday on Thursday on the Zagreb Stock Exchange where it was the most traded stock with a turnover of 292,050 kuna.