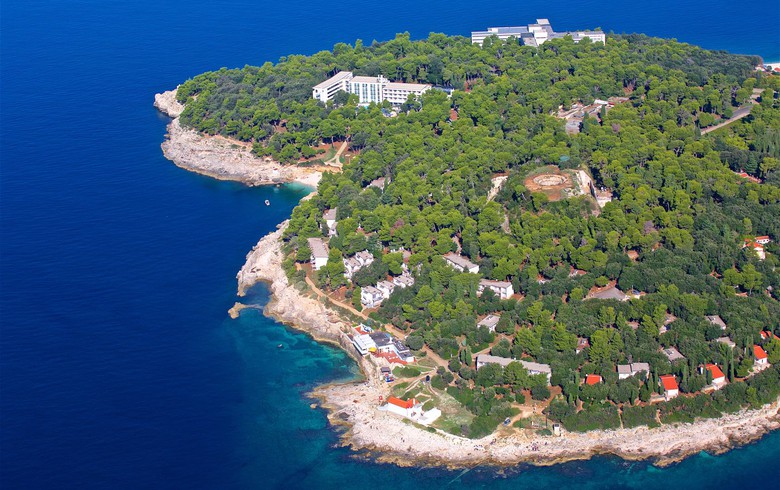 Following the transaction, the company held 11,951 of its own shares representing 0.233021% of the issued capital, it said in a filing to the Zagreb Stock Exchange (ZSE).