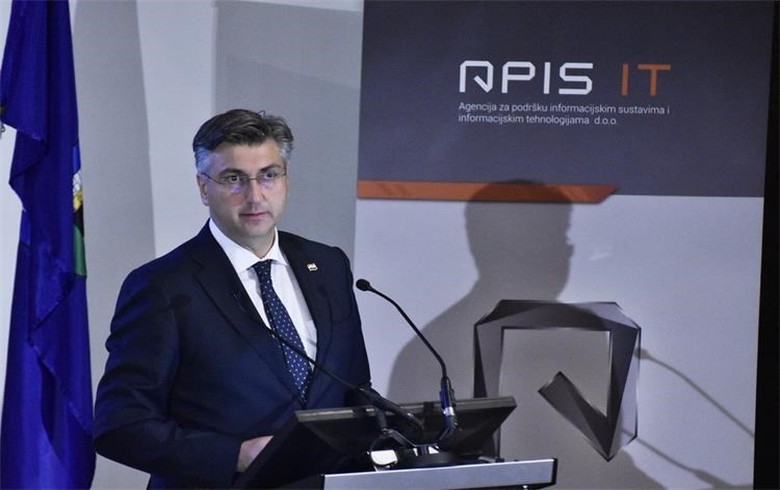 The new facility is a so-called government cloud, or an information infrastructure that will unite enormous amount of state administration data, thus making the management and handling of this data easier, with the ultimate goal of creating a paperless state, Apis IT said in a statement on Monday.

The European Union is financing 85% of the cost of the project, which is expected to be completed by 2023 and include 300 state administration bodies.

Apis IT is a strategic state-owned company, which has increased its revenue by 30% in 2019, its head, Sasa Bilic, said in the statement without providing a figure for the amount of revenue.

Apis IT's core business includes processing election results and checking out the signatures collected during referendum initiatives. The company also monitors the implementation of directives, norms and policies in e-government, provides support to the public administration in the development of its own IT strategies, develops and supports common ICT infrastructure.

The government controls 51% of Apis IT, while the city of Zagreb owns the remaining 49%. Local media reported earlier this month that the government is planning to buy the city's stake in Apis IT for 280 million kuna.