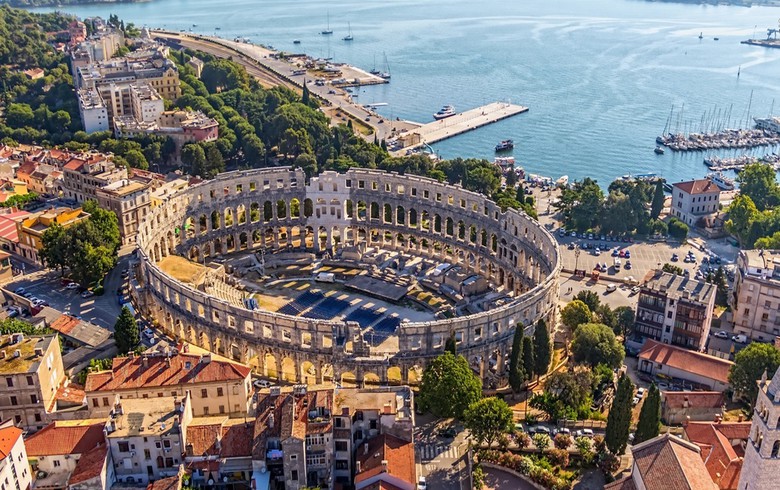 Alpha DCM Investments, via its Marshall Islands-registered subsidiary Valovine LLC, took over the Valovine on October 13 in the port of Guangzhou in China, Alpha Adriatic said in a filing to the Zagreb bourse.

At the same time Alpha Adriatic took over the technical, commercial and crew management of the vessel, which will be commercially employed to a reputable tenant and will keep on sailing under the Croatian flag, the company added.

Alpha Adriatic announced in August it bought the Valovine, built in 2016 in Croatian shipyard Uljanik, and its twin ship, a 52,000 DWT bulk carrier, the Punta, built in 2013 in the same shipyard, for an undisclosed sum. Last month Alpha DCM Investments assumed ownership of the Punta.

Alpha Adriatic owns 50% in the Marshall Islands-registered Alpha DCM Investments LLC which was set up in July. The shipping company did not disclose at the time who holds the remaining 50% interest but said that Alpha Adriatic group will operate the ships, which will be controlled by the JV, while Dutch consultancy and investment company DC Maritime Partners will be in charge of corporate management.