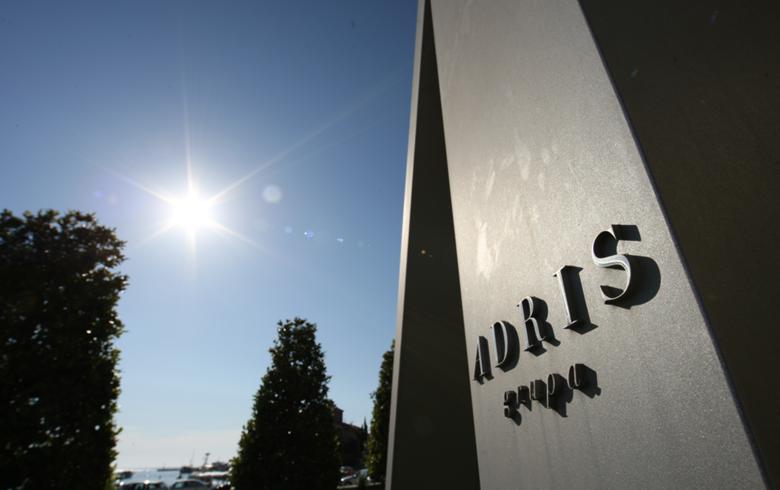 EBITDA totalled 461 million kuna in the six months through June, up 33% on the year, the group said in a filing to the Zagreb bourse.

Adris' tourism division doubled its sales revenue to 631 million kuna in the period under review. The revenue was also 5% higher compared to pre-pandemic 2019.

The preferred shares of Adris, which are part of the two main equity indices of the Zagreb Stock Exchange, traded at 397 kuna intraday on Wednesday, up 1.02%. Its ordinary shares last traded on Tuesday, when they closed flat at 430 kuna.