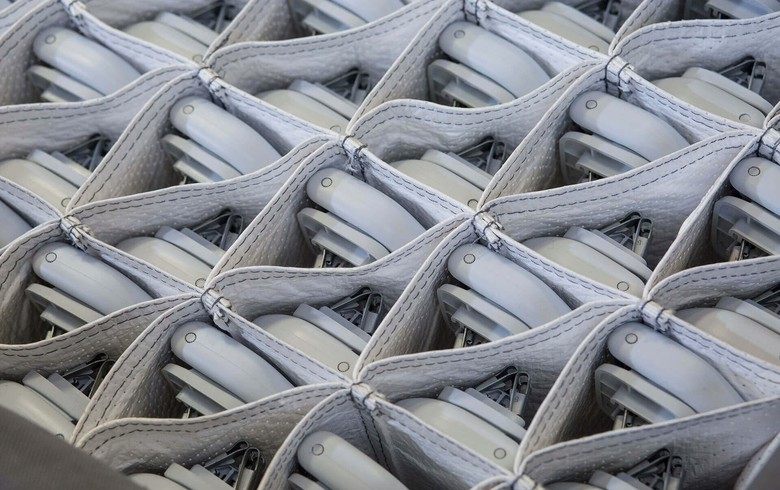 ZAGREB (Croatia), July 27 (SeeNews) - Croatian manufacturer of plastic products for the automotive industry AD Plastik [ZSE:ADPL] said on Wednesday it closed the first half of 2022 with a consolidated net loss of 59.4 million kuna ($8.0 million/7.9 million euro), compared to a net profit of 32.4 million kuna in the same period of last year, as production at its two factories in Russia was suspended due to the war in Ukraine.

“The Russian-Ukrainian crisis is not abating, and it is still difficult to accurately assess its impact on the Russian car market. Despite the ongoing uncertainties in that market, an assessment of the investment recoverability was made in the parent company, in terms of receivables and investments in share capital, i.e. the recoverability of assets of Russian companies in the group's consolidated report and value adjustment was made in the amount of 75 million kuna, which was reflected in the net results,” AD Plastik said in the filing to the Zagreb bourse.

The group has been generating a quarter of its revenue on average in the Russian market. In the second quarter of 2022, car production in Russia was almost completely stopped, which directly affected the results of the Russian subsidiaries and the group, it added.

Moreover, the global automotive industry is still facing challenges that are largely a consequence of the pandemic, such as disruptions in supply chains, lack of semiconductors, and rising prices of raw materials and energy sources, which significantly affect business.

The operating revenue of the group for the first six months amounted to 433.1 million kuna, lower by 30.4% compared to the same period last year.

The group signed new deals worth 173.7 million euro in the first six months of this year.

The company's shares traded 0.45% higher at 88.60 kuna intraday on Wednesday on the Zagreb bourse.