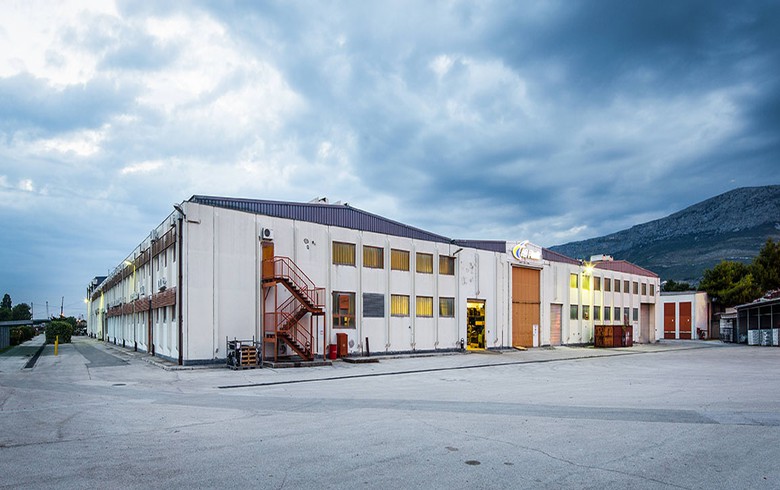 On August 26, it acquired a further 200 of its own units at the same price.

AD Plastik's shares traded at 173 kuna by 14:46 CET on ZSE on Tuesday, unchanged from Monday's close.