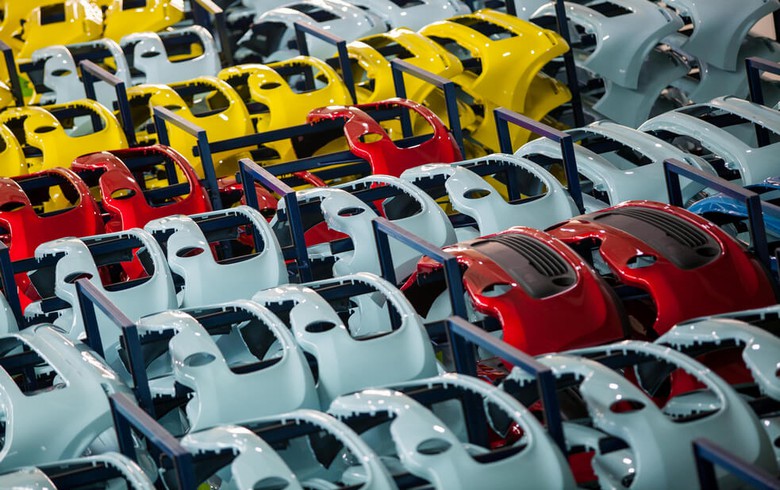 The estimated duration of the project is seven years, the company said in a filing with the Zagreb bourse.