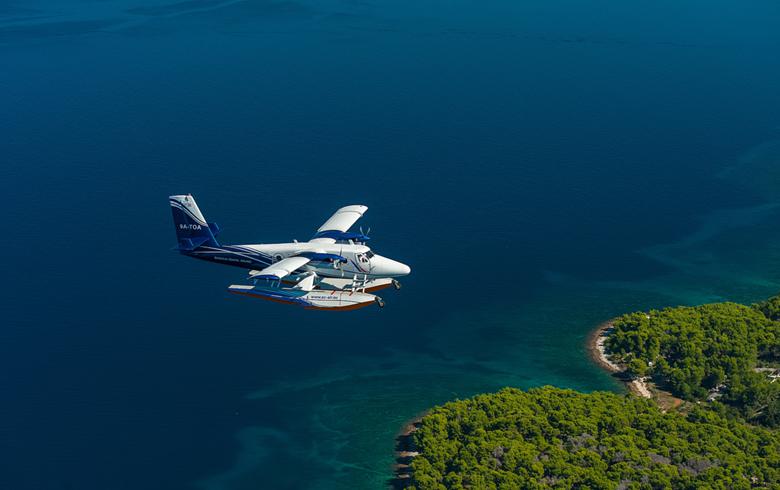 "ACI has bought part of the pontoons in the area of Slit and Losinj, as well as several kiosks for selling tickets at the ports," news daily Slobodna Dalmacija quoted ECA bankruptcy receiver, Vlaho Monkovic, as saying earlier this week, after the sixth round of auctioning of ECA's assets held on Saturday.

ECA, founded in 2000, started providing island-hopping services out of Split in August 2014 with a route to Jelsa, on the Adriatic island of Hvar. The company's goal was to connect all of Croatia's 66 inhabited islands in the Adriatic Sea and expand operations abroad. However, its business survived only two years, with the country's Civil Aviation Agency cancelling its licence to fly and grounding its planes due to safety issues in August 2016. At the time, ECA was licensed to fly to some 25 destinations in Croatia's Adriatic Sea.

The daily also reported that the head of ACI, Kristijan Pavic, has confirmed the purchase and said the pontoons are in excellent condition.

"The idea of connecting our mainland to the islands is a good one, significant for the Croatian tourism, yet the previous concession holders did not fail without a reason. It is still early for any kind of comment," Pavic said, dismissing speculation that ACI plans to resume ECA's business.

Pavic added that ACI has bought the pontoons for its own needs and is already making use of them.