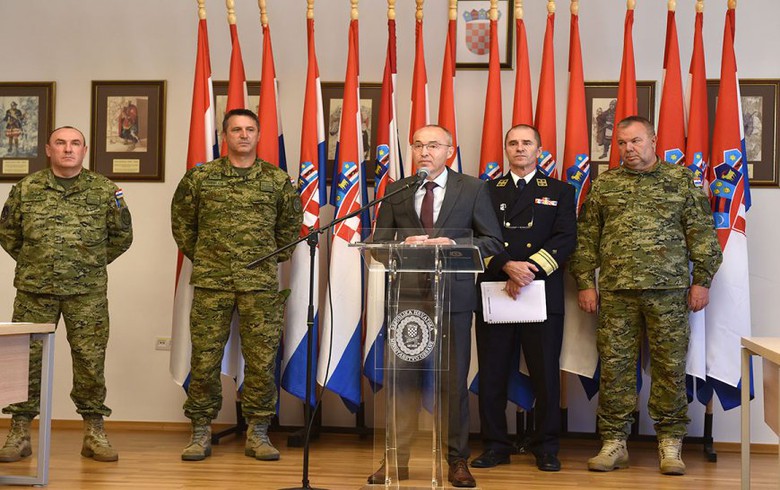 ZAGREB (Croatia), July 24 (SeeNews) - A Croatian soldier died and two others were seriously wounded in a suicide bombing attack on their convoy in Afghanistan on Wednesday, the Croatian defence ministry said.

The incident took place on Wednesday morning in the area of NATO's Lion camp and the Kaia airport in Kabul when a suicide bomber on a motorcycle rammed into one of the vehicles of a Croatian military convoy, the defence ministry said in a statement.

Josip Brisko, born in 1992, died later in the day from his wounds in a hospital in Bagram, the largest US military base in Afghanistan some 25 km north of Kabul.

An investigation on the attack is under way, the ministry said.

The government said in a separate statement that this was the first such attack on the Croatian military during their 16-year presence in Afghanistan as part of NATO forces.

A total of 99 Croatian soldiers are deployed in Afghanistan at present as part of NATO-led Resolute Support mission launched in 2015 to provide  training, advice and assistance for the Afghan security forces and institutions.