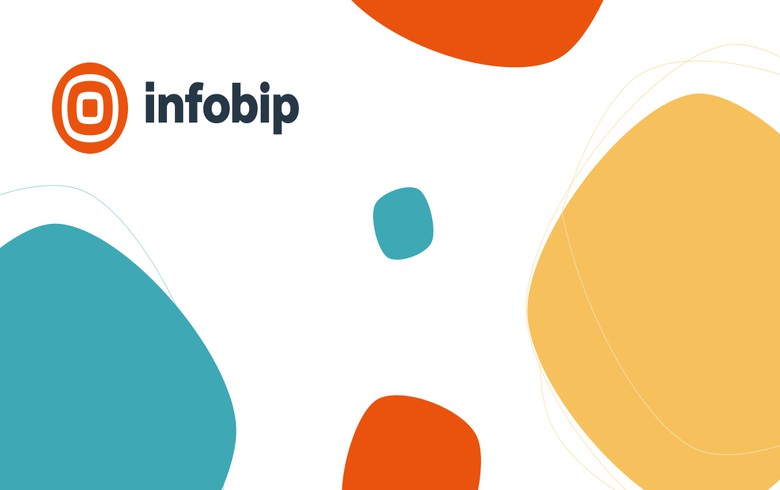 This is Inforbip's fourth office in Croatia, alongside the offices in Zagreb, Rijeka and its hometown Vodnjan, and its 66th office globally, news daily Poslovni Dnevnik reported earlier this week.

"After Vodnjan, Rijeka, Zagreb, Sarajevo, Tuzla, India's Pune, and Russia's St. Petersburg, the office in Split has joined the network of hubs in which we develop communications solutions," Infobip's co-founder and technical director, Izabel Jelenic, was quoted as saying.

Infobip's head and co-founder Silvio Kutic told Poslovni Dnevnik in October that his company has engaged Citibank to launch the process of selling a minority stake in Infobip to private investors. Initial talks with 20 of the largest venture capital funds in the world and some big global companies were already held earlier this year in London.

"This was just to take the investors' pulse. Citi will help us define things by the end of the first quarter of next year and we estimate that in the second quarter we could complete a first investment round," Kutic has said.

The move will precede a planned listing on the New York stock exchange, Kutic has explained.

"We will take the IPO decision in two years. It needs preparation, while just four months ago we hired for the first time a financial manager for the company who has an investment banking and corporate finance background," he has said.

Established in 2002 as a start-up project, Infobip has expanded to six continents offering in-house developed messaging platform with the capacity to reach over six billion mobile devices in 190+ countries connected to over 800 telecom networks.