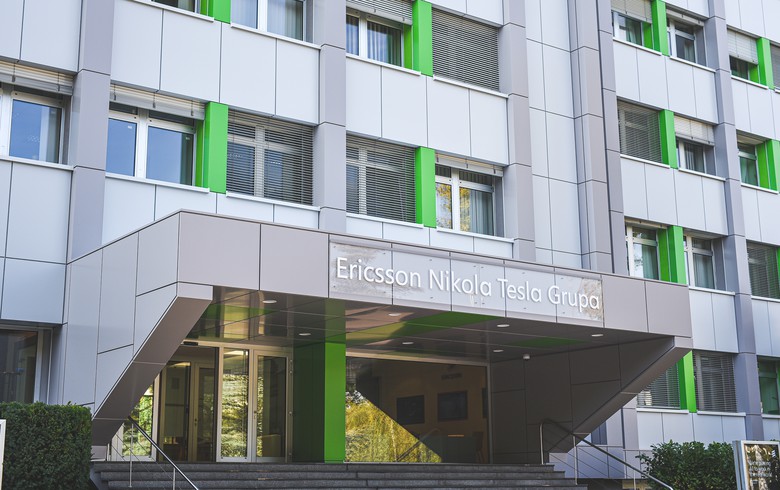 The 23-share blue-chip index, the CROBEX, ended at 1,996.71 points on Thursday, down by 0.48% compared to Tuesday as on Wednesday the bourse was closed due to Anti-Fascist Struggle Day, a public and market holiday. The narrower CROBEX10 which tracks the top ten companies in terms of free float, market capitalisation and liquidity, declined 0.87% to end at 1,183.52 points.

The bourse's total trading turnover fell to 5.5 million kuna on Thursday from 7.3 million on Tuesday, when it was boosted by a 2.4 million kuna block trading.