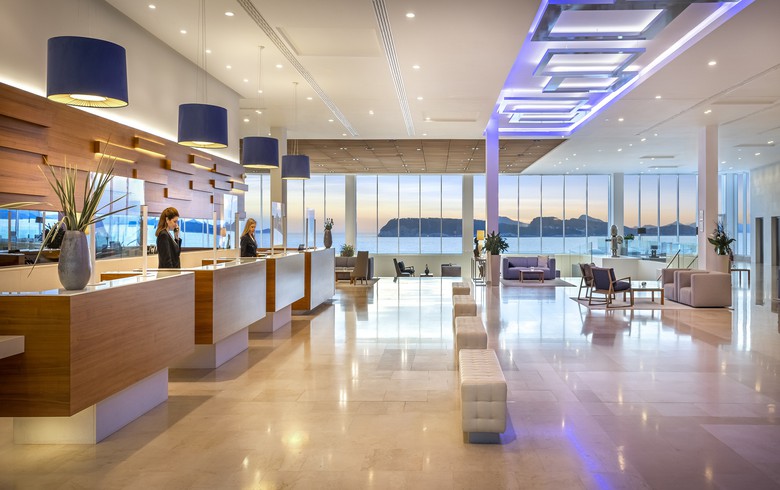 The narrower of the ZSE's two blue-chip indices, the CROBEX10, which tracks the top ten companies in terms of free float, market capitalisation and liquidity, added 0.06% to finish at 1,247.64 points.

Podravka was second the most liquid stock, with 1.6 million kuna of the ZSE's total turnover, as its share price declined 0.31% to 634 kuna.

The ZSE's total turnover was little changed at 7.6 million kuna, compared with 7.5 million kuna on Thursday.

Jadransko Osiguranje d.d. is among the biggest insurers in SEE, for more reference take a look at Top 100 insurers
Share this story
Facebook Twitter Linkedin Email
SeeNews in Brief