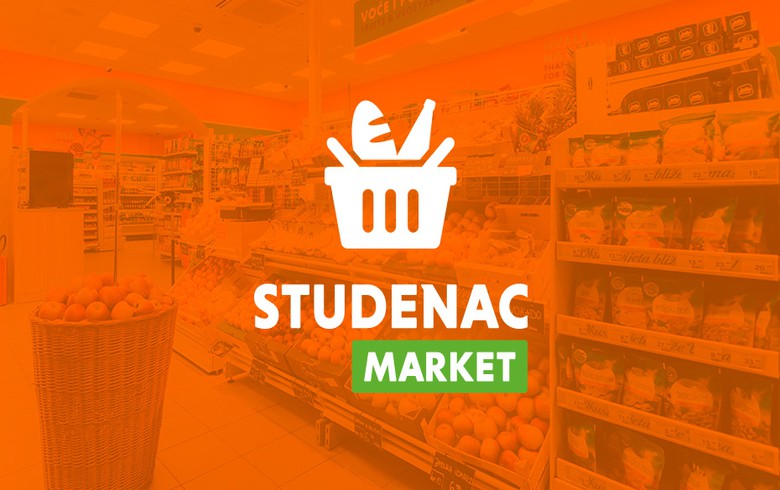 The concentration that will result from this deal will mainly impact the retail markets in the areas of Zadar and its neighbouring Lika-Senj County where the two retailers are active, AZTN said in a statement, adding Zadar-based Sonik has a total of 88 shops in the above two counties.

"Following the concentration, Studenac will acquire a market share of 10% to 20% in the area of the Zadar County. As a result, Studenac will become the third largest retailer on this market, in terms of 2018 revenue, tracking behind Konzum and Tommy, while Plodine will take the fourth place," the statement said.

AZTN noted that unlike its strongest competitors, Studenac and Sonik own smaller shops with an area no larger than 400 square metres.

Nationwide, Studenac will keep its sixth position on the retail market, with a market share of 5% to 10%, following the acquisition of Sonik, the statement said.

Omis-based Studenac, which runs more than 400 shops across Croatia, has said it plans to invest 300 million kuna ($45 million/40 million euro) in network expansion this year.

In July, it completed the takeover of Istra-based peer Istarski Supermarketi (IS), increasing the number of retail centres it runs to over 500.

In June, the European Bank for Reconstruction and Development (EBRD) said it approved a senior long-term loan to Studenac to finance the planned acquisition of IS and the future expansion, but did not provide the loan size.

In June 2018, Polish Enterprise Fund VIII, a private equity fund managed by Enterprise Investors (EI), signed an agreement to acquire a 100% stake in Studenac from its owner and founder Josip Milavic.