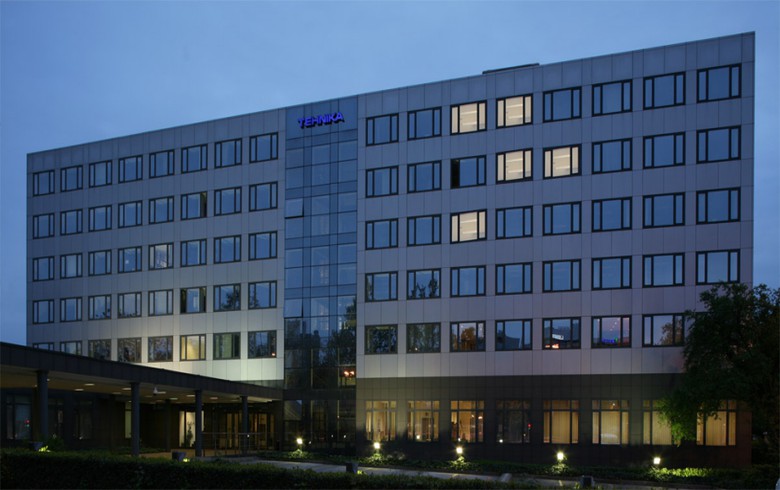 They have to submit to Hanfa a request to launch the takeover bid within 30 days, Hanfa said in a statement on Wednesday.

According to Hanfa's decision from April 1, 2021, Luxury Real Estate and the three individual shareholders - Bojan Horvacic, Boran Poljancic and Zvonimir Zlopasa, were required by law to launch a takeover bid since July 5, 2019 but so far they have failed to do so. They appealed twice Hanfa's decision but the respective administrative courts only confirmed Hanfa's decision.