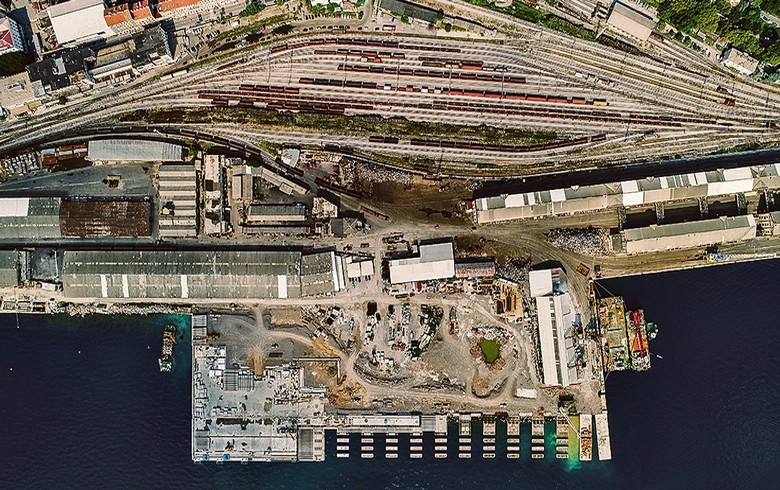 The proposal will be discussed at a meeting of Luka Rijeka's management board scheduled for January 16, the company said in a filing with the Zagreb bourse on Monday.

Luka Rijeka's current capital of 539 million kuna ($81 million/72 million euro) is divided into some 13.48 million shares of 40 kuna in par value each.

Its shares closed 0.48% lower at 41.80 kuna on the Zagreb bourse on Monday. They did not trade at opening on Tuesday.

Poland's OT Logistics is the largest single shareholder in Luka Rijeka with a 26.5% stake, followed by the Croatian government, which controls 25% via its centre for enterprise restructuring and privatisation, CERP, according to January 13 bourse data.

Pension fund AZ OMF is next with 15%, while the remainder belongs to smaller shareholders, mainly institutional investors, including other AZ pension funds as well as Erste and PBZ pension funds.