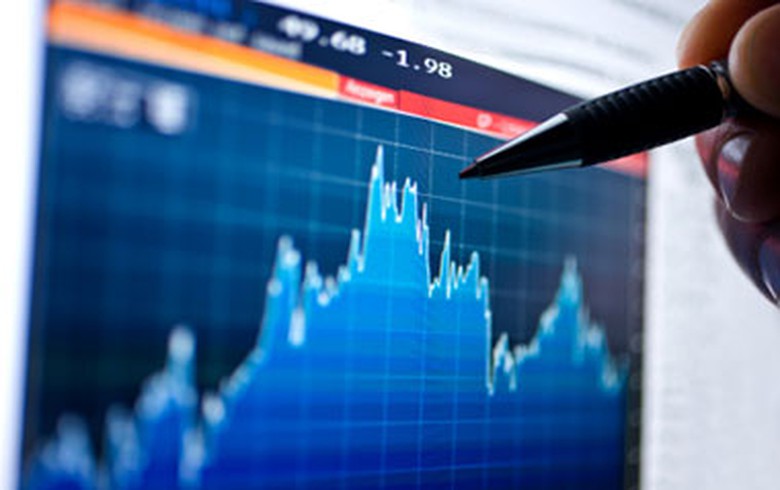 On a monthly comparison base, the net assets of Croatian pension funds were 0.5% lower at the end of April, according to figures released by Hanfa this week.