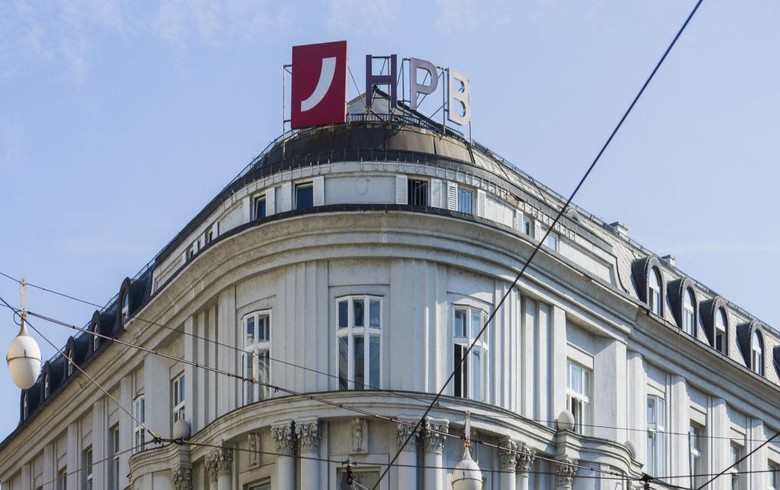 "Competent bodies of the Bank will therefore issue necessary decisions in line with the Resolution," HPB said in a brief statement with the Zagreb bourse.

On Friday, the central bank said it has barred local lenders from distributing dividend and other remuneration for last year, as part of broader measures aimed to ensure that the liquidity of the banking system will support the domestic economy amidst the ongoing coronavirus crisis.

The central bank has said it believes that banks should contribute to the efforts for alleviating the social and economic consequences of the coronavirus pandemic.

HPB was Croatia's sixth largest bank by assets at the end of September, according to the latest central bank data available.