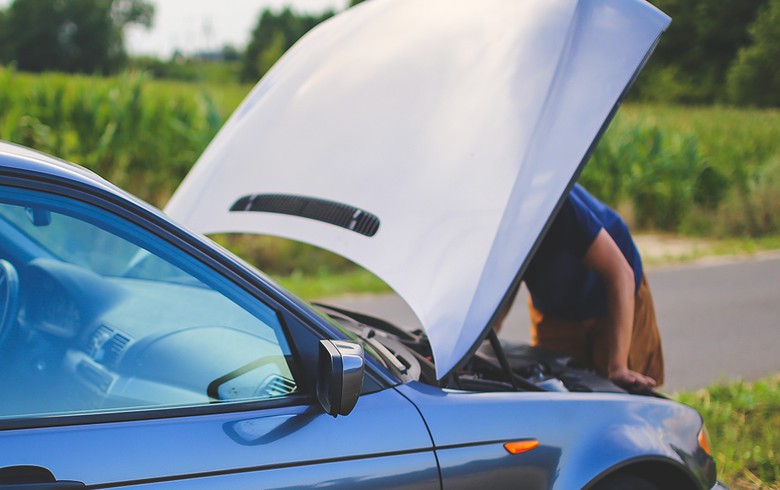 ZAGREB (Croatia), September 30 (SeeNews) - Croatian non-life insurer Hrvatska Osiguravajuca Kuca (HOK) turned to a net loss of 2.8 million kuna ($363,000/372,000 euro) for the first half of this year, from a net profit of almost 8 million kuna in the same period of last year.

The company's gross written premiums rose 6.09% on the year to 147 million kuna in the first six months of 2022, it said in a filing to the Zagreb bourse on Thursday.

HOK ranked 11th on the local insurance market by premiums as its market share dipped to 2.14% in the first half of 2022 from 2.16% in the same period of last year.

In the segment of non-life insurance, its market share fell to 2.75% from 2.88%. HOK has issued a 17 million kuna fixed-rate bond maturing in December 2025, which is listed on the Zagreb bourse.

Hrvatska Osiguravajuca Kuca d.d. is among the biggest insurers in SEE, for more reference take a look at Top 100 insurers