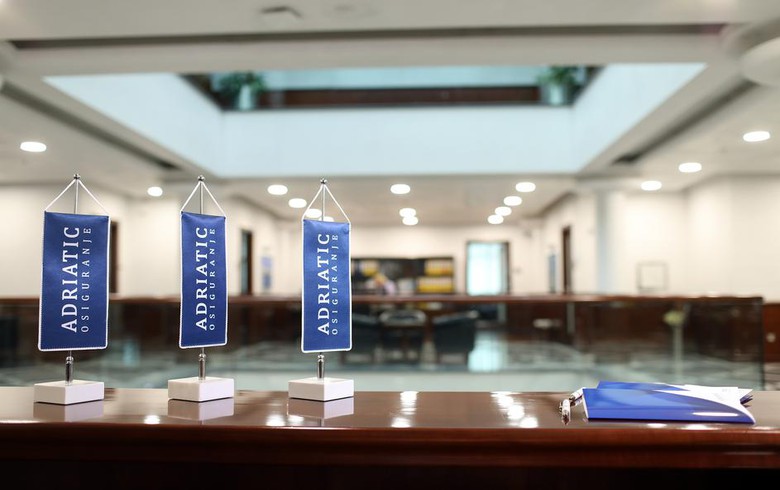 The company has received clearance from the Italian insurance agency to conduct business via Freedom of Establishment (FoE) and via Freedom of Services (FoS), Adriatic Osiguranje said in a filing with the Zagreb bourse last week.

In particular, FoE requires the establishment of a branch, while FoS can be implemented without physical presence in the host country.

Adriatic Osiguranje said it will launch operations after the successful completion of its overall business infrastructure in its own locations in Trieste, where its branch is headquartered, and in Udine, both in northeastern Italy.

Adriatic Osiguranje was the sixth largest insurer in Croatia at the end of June with total gross premiums of 369 million kuna ($56 million/50 million euro), representing a 6.36% market share. It is only active in the non-life segment.