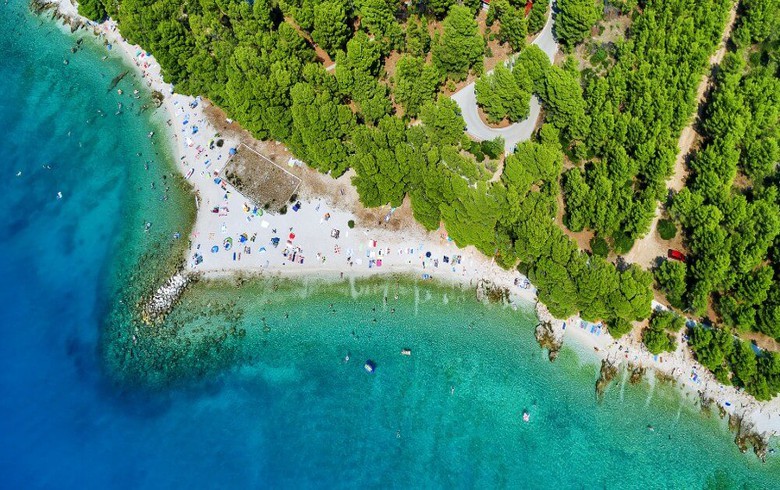 In particular, Jadran signed a 3-year leasehold agreement with immediate effect for Novi Vinodolski-based Hotel Lisanj and Hotel Horizont which offer an overall 60 accommodation units, Jadran said in a filing with the Zagreb bourse on Thursday.

It also signed a 15-year leasehold deal for Baska Voda-based Hotel Noemia with 63 accommodation units, with the deal to take effect as of June 1. In addition, Jadran is taking Umag-based Garden Palace Resort Bella Natura with 112 apartments on a 10-year lease as of April 1.

Crkvenica-based Jadran has a 55-year long tradition in the domestic tourism industry and now operates 9 hotels and resorts with over 2,500 beds and 2 auto camping sites with 1,700 places along Croatia's Adriatic coast, the company says on its website.