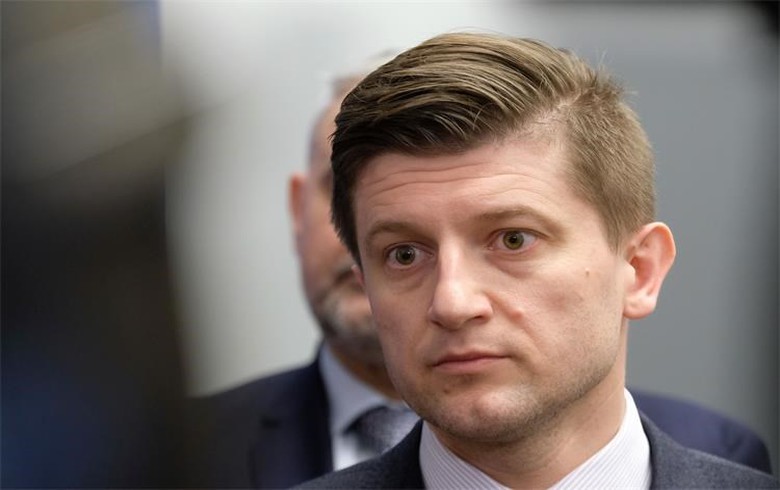 ZAGREB (Croatia), January 13 (SeeNews) - Croatia's government has lifted its average annual inflation forecast for this year to 3.5% from 2.6% pencilled in the budget bill to reflect a rise in food and energy prices, finance minister Zdravko Maric said on Thursday.

The dynamics of the inflation rate should be opposite compared to 2021, when it was low at the beginning of the year but rose by the end of the year, Maric told reporters before a cabinet meeting, according to a video file published on the website of TV broadcaster RTL.

Maric also said that inflation could top 5% year-on-year in December 2021. The country's statistical office is expected to release inflation data for December on January 17.

The government is considering measures to alleviate the impact of rising natural gas prices on households and may cut the value added tax levied on the fuel, following a cut of VAT on electricity and some services like waste collection to 13% from 25% which the government carried out in 2017, Maric added.

Croatia's consumer prices rose by 4.8% year-on-year in November 2021, after increasing by 3.8% in October, the statistical office said last month.