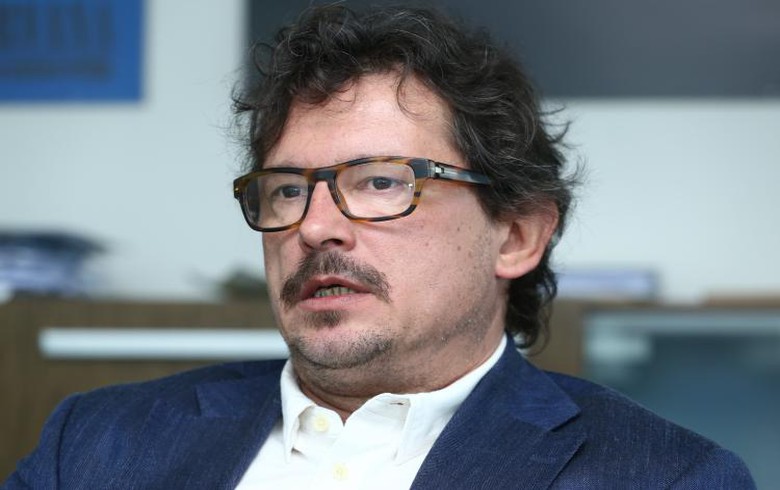 "The fund's targeted amount is 30 million euro and I expect it will launch operations at the end of this year or the beginning of next one. It will invest in newly established companies and in those at an early stage of their operations, with each investment ranging between one and two million euro," he added.

AZ pension funds managed by Allianz ZB, a company owned by Allianz Zagreb and Zagrebacka Banka, have been among the largest institutional investors in Croatia.

Novoselec is now a co-owner and partner at alternative fund manager Inspire Investments.