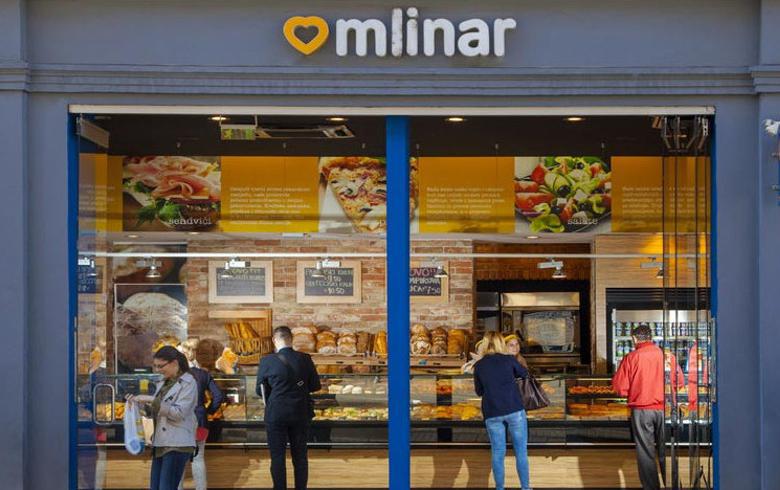 Tomislav Mamic, the owner of local retail chain Tommy, which controls Bobis, told news daily Jutarnji List on Thursday that Mlinar is interested in entering Bobis's shareholder structure, or in some kind of strategic partnership.

"They held talks with us and are interested in Bobis, but no concrete decisions have been taken so far," Mamic said.

Mamic also said that Bobis is preparing to launch the construction of a new, modern production facility worth some 14-15 million euro ($15.5-16.7 million) in September, as the opening of the new unit is planned for May 2020.

"We will see if we will sign some kind of strategic agreement with Mlinar by then," Mamic said.

In July, Mid Europa Partners completed the acquisition of Mlinar from its founder, Mato Skojo, who retained a minority stake in the business.

Mlinar serves pastries, bread, drinks, sandwiches and salads to more than 36 million customers per year through about 220 directly-owned stores in Croatia and Slovenia, and franchise stores across ten countries. It operates its own state-of-the-art production and logistics.