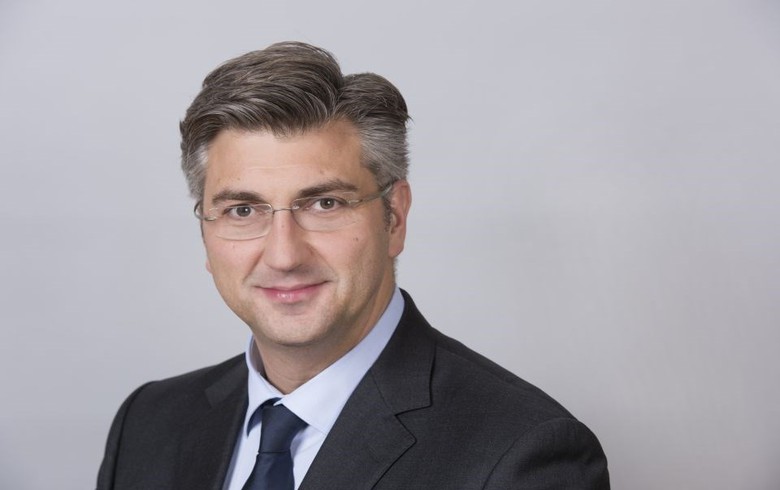 "We should send our letter in the middle of next week," Plenkovic told public  broadcaster HRT.

"All four of the them are key people in the context of accepting our letter via which we are making the first step to become part of what is called the European Exchange Rate Mechanism II," Plenkovic said.

"I think we have carried out some very good consultations with the Central Bank and the Commission, naming several reform areas to work on in the coming years," he added.

Earlier this month, Plenkovic told reporters in Brussels he believes Croatia could join the ERM II in about a year.

The whole process of joining the euro area is expected to take at least four years to complete, including the two-year mandatory stay in ERM II.

Croatia aims to simultaneously enter into close cooperation with ECB and into ERM II.

ERM II ensures that exchange rate fluctuations between the euro and other EU currencies do not disrupt economic stability within the single market. It also helps non euro-area countries to prepare for joining the euro area. All countries of the euro area participate automatically in the SSM, while EU member states that do not yet have the euro as their currency can choose to participate via establishing close cooperation on banking supervision with the ECB.

The SSM aims to ensure the safety and soundness of the European banking system, to increase its financial integration and stability, as well as to ensure consistent supervision.