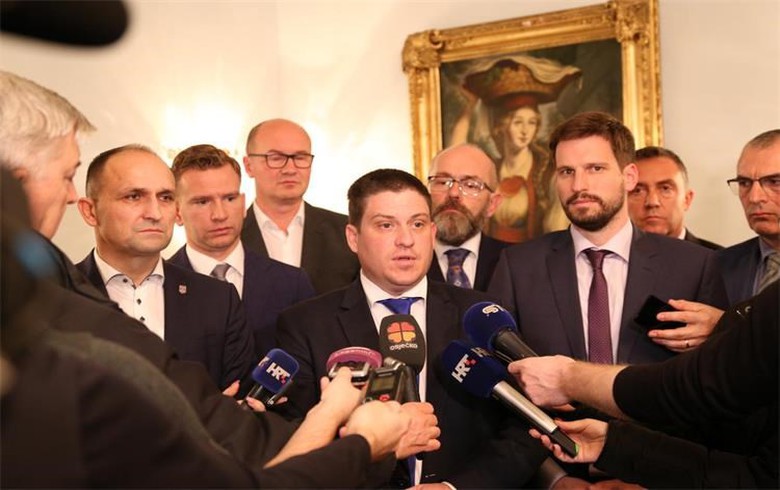 ZAGREB (Croatia), November 29 (SeeNews) - Croatia will repeat by the end of 2019 the tender for construction of a section of European transport Corridor Vc towards the border with Hungary, worth an estimated 100 million euro ($110 million), transport minister Oleg Butkovic has said.

"In the meantime, the project financing with funding from the EBRD has been secured, so the tender will be prepared in line with the rules of this institution, and is therefore expected that the procedure will go much faster," Butkovic said in a statement earlier this week.

The section from the city of Osijek, northern Croatia, towards the border with Hungary.

The head of state-owned motorways operator Hrvatske Autoceste (HAC), Boris Hujan, said in the same statement that the project will be co-financed by the Croatian Bank for Reconstruction and Development, HBOR.

Hujan also said that the construction of the Osijek-Beli Manastir section is expected to begin in the spring of 2020 and to be completed by the end of 2022.

In September, local media reported that HAC has cancelled the tender for the construction of the 17.5 km section from the town of Beli Manastir to the Halasica Bridge, following a lengthy tender procedure.

The Croatian section of Corridor Vc is some 90 km long with most of it already completed, apart from the stretch north of Osijek.

Corridor Vc is part of the Western Balkans Core Network. It has been established as an extension of the Trans-European Transport Networks and will eventually link the Hungarian capital Budapest to the Croatian Adriatic port of Ploce via Bosnia.