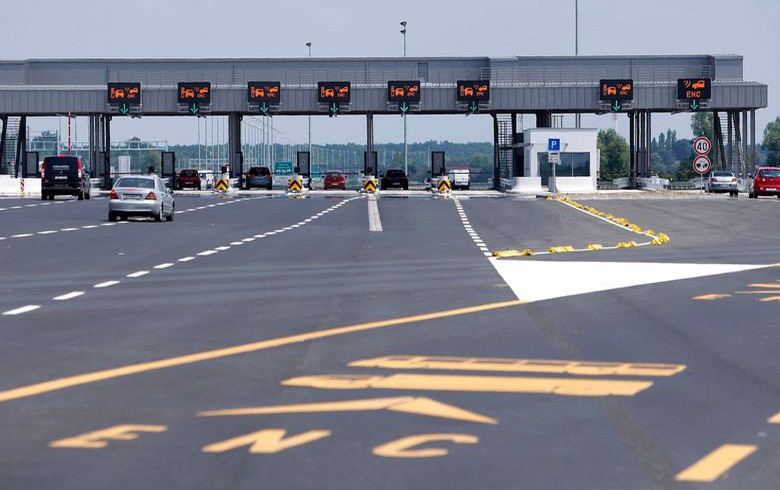 By completing the construction of this section leading to the Hungarian border, the Vc motorway on Croatia territory will be fully completed in 2024, Butkovic said on Monday, as quoted in a statement published on the transport ministry's website.

Earlier in the day, he inspected the construction works on the Osijek - Beli Manastir section of the motorway, which are expected to be completed by October. The minister also visited a 93 million kuna underpass under construction in Osijek, eastern Croatia, which is 85% co-financed from EU funds and the remainder is covered by the state budget.

The Vc corridor connects the Croatian Adriatic port of Ploce with Hungary's capital Bugapest via Bosnia and Herzegovina.