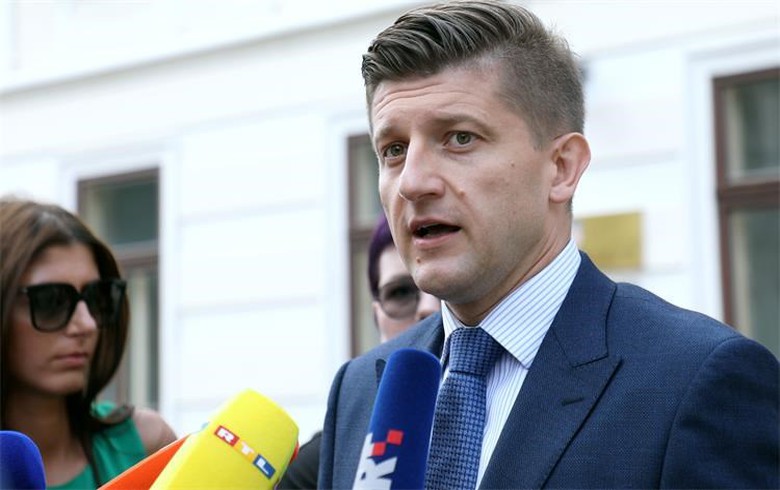 "The budget will not drift away from the planned target," Maric said in a statement on Wednesday, adding the cabinet should propose the budget plan next week.

Prime minister Andrej Plenkovic said last week that the government will propose to increase the salaries of all state and public servants by 6.12% in three steps of 2% each next year.

Plenkovic's announcement was unexpected and came amidst an ongoing nationwide strike of school teachers, which began on October 10 after the government failed to meet their demand for a 6% wage increase.

The announcement, however, has failed to console the protesting teachers who said it does not meet their demands. What is more, to show support for their colleagues, university teachers announced they will hold a one-day strike on Thursday.

Last week, Plenkovic also pledged that his cabinet will increase the non-taxable income to 4,000 kuna ($598/538 euro) from current 3,800 kuna. In order to provide funding for the this and for the planned wage hike, there will be a delay in the earlier plan to cut the current value added tax (VAT) rate of 25% to 24% as of 2020, Plenkovic said.

Finance minister Maric said that the hike in the public sector wages will cost some 1.1-1.2 billion kuna per year, while the increase of the non-taxable income will cost around 500 million kuna. However, he said, the planned rise in expenditure will not lift the public debt level, as the delay in reducing the VAT rate will leave in the state coffers some 1.7-1.8 billion kuna at the government's disposal.