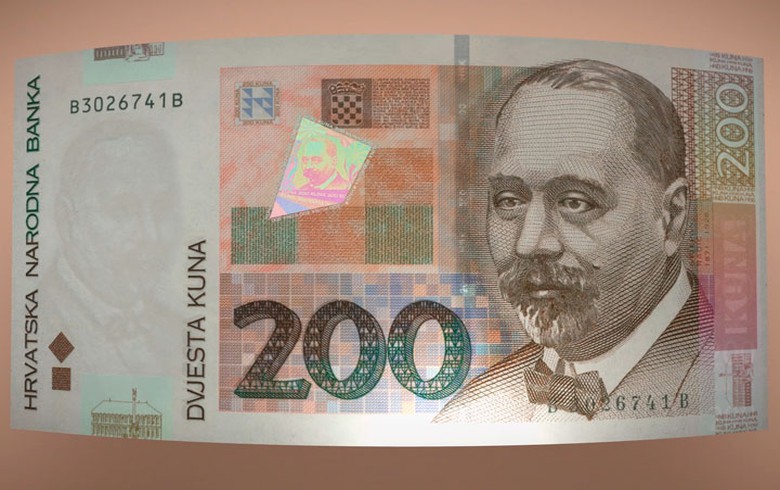 ZAGREB (Croatia), March 2 (SeeNews) - Croatia's finance ministry said on Tuesday it sold 1 billion kuna ($159 million/132 million euro) worth of one-year Treasury bills, in line with target, and 320 million kuna worth of six-month T-bills, above target, at auctions held on March 2.

The one-year issue yielded 0.02%, down from 0.03% at the last auction of one-year T-bills held on February 23, the finance ministry said in a statement.

The six-month T-bills yielded zero percent, down from 0.05% at the last auction of six-month government paper held on August 20, 2019.

The six-month and the one-year issues auctioned on Tuesday will mature on September 2, 2021, and March 3, 2022, respectively.