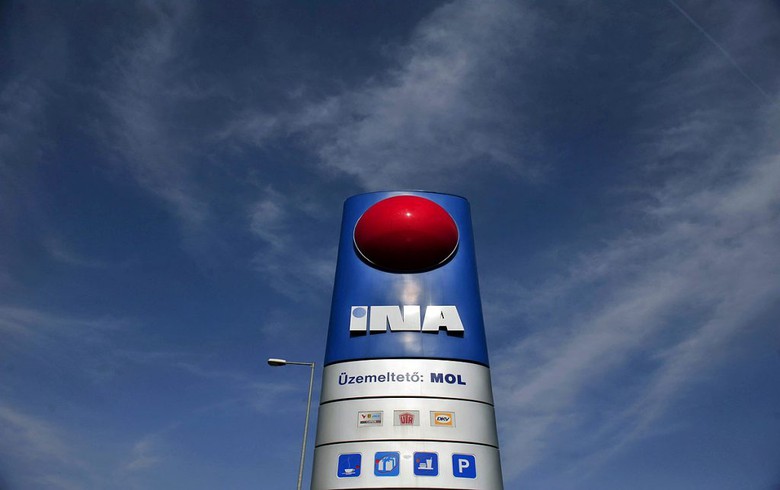 ZAGREB (Croatia), November 21 (SeeNews) - Croatia's oil and gas group INA [ZSE:INA-R-A] said the government has asked it to provide due diligence information prior to the planned purchase of Hungary's MOL stake in the company.

The government has requested that the due diligence process was conducted by the investment consultants it hired earlier this year, INA said in a statement with the Zagreb Stock Exchange (ZSE) on Wednesday.

The company's management board has approved the start of the due diligence process, INA said.

"INA will continue to report all prescribed material information in this process on accordance with the valid regulation and good business practice," the companyt said.

In early August, the government signed a 9.0 million euro ($10 million) deal with international investment firm Lazard for consultancy services in the planned purchase of MOL's stake in INA.

The consultant should be able to conduct due diligence on the potential deal within six months after the signing of the contract.

Energy minister Tomislav Coric has said that the government wants to have the due diligence report ready in the first quarter of 2020 when it plans to begin talks with MOL.

The government said earlier the potential purchase of MOL's stake in INA is to be followed by a sale of INA's shares to a new strategic partner.

The Hungarian company is the biggest shareholder in INA with a 49.1% stake. The Croatian government owns 44.8%, with the remaining 6.1% held by institutional and private investors.

Croatia's prime minister Andrej Plenkovic said earlier that a government-appointed council in charge of negotiations with MOL had already defined the criteria for the purchase of MOL's stake, while the advisor would be tasked with assessing INA's value and identifying possible strategic partners.