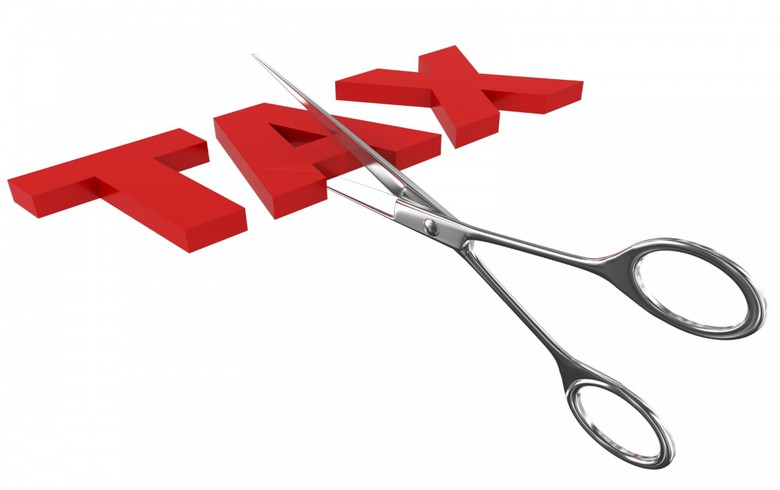 Following the increase, the retail price of cigarettes will go up by no more than 2.0 kuna ($0.28/0.26 euro) per pack, the government said in press release on Thursday when it adopted the changes.

Public broadcaster HRT quoted finance minister Maric as saying that the increase of excise duties has nothing to do with the coronavirus crisis.

The government added it expects an additional budget revenue of 400 million kuna in 2020 to come from the higher excise duties on cigarettes and tobacco.

The excise duty on ethyl alcohol will rise to 6,000 kuna per hectolitre from current 5,300 kuna, whereas the excise duties on beer, wine and other fermented drinks will remain unchanged.

Finance minister Zdravko Maric noted that Croatia is among the EU member states with the lowest excise duties on alcohol, according to the press release.

The government also introduced a special tax on coffee, planning to charge 6 kuna per kologramme of roasted coffee and 20 kuna per kilogramme of coffee extracts and concentrates, and on fizzy drinks. Those drinks will be taxed depending on the volume of sugar, taurine or methylxanthine in them.