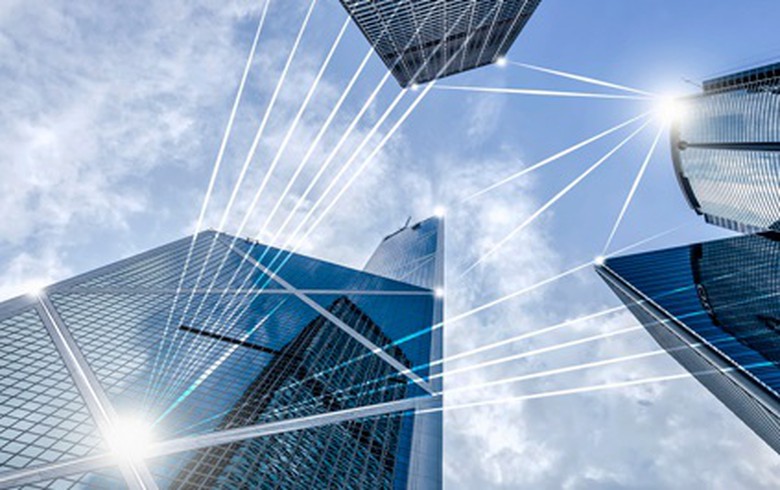 LJUBLJANA (Slovenia), March 14 (SeeNews) – Croatia has the highest percentage of companies with innovation activity among the countries of Southeast Europe with 48% of all enterprises, according to a new Eurostat survey.

The percentage is close to the EU average of 51%.

“The share of innovative enterprises increased or stayed the same in 20 EU Member States and decreased in eight,” the EU's statistical office said in a community innovation survey for the period 2014-2016 published earlier this week.

Strong increases were reported for Estonia, Portugal, Finland and Croatia.

Among SEE countries, Croatia was followed by Slovenia with 40% of enterprises of 10 employees or more reporting innovation activity, and Bulgaria with 27%.

Romania ranks last among the 28 EU member states in terms of innovative enterprises with the lowest share (10%) of such firms in the total number of companies.