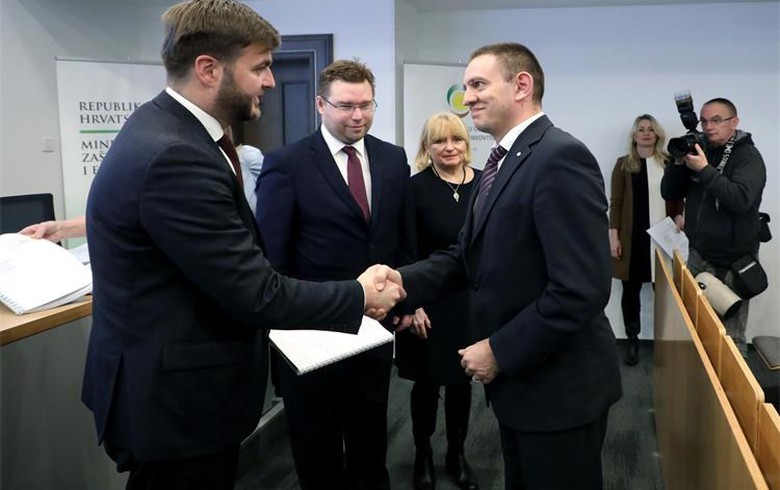 ZAGREB (Croatia), January 15 (SeeNews) - Croatia has awarded more than 33 million kuna ($4.9 million/4.4 million euro) worth of grants for the implementation of projects for the research of climate change adaptation measures, the country's environment and energy ministry said.

The funding comes from EU's Competitiveness and Cohesion operational programme and goes to a total of 12 projects worth a combined 40 million kuna, the ministry said in a statement on Tuesday.

"Climate change is a challenge to all humanity. Therefore, it is not surprising that the European Union has adopted a document aimed at turning Europe into a climate-neutral continent. In this sense, the science and political consensus already exists that the investment in climate change adaptation measures today lessen the cost of dealing with potential damage in the future," energy minister Tomislav Coric said in the statement, referring to EU's strategic goal to become carbon neutral by 2050.

in July, Croatia invited projects aimed at supporting the research for climate change adaptation measures to apply for EU financing and received 25 applications by the end of 2019, asking for a total funding of 72.5 million kuna, the ministry said.

It added that the evaluation process for another seven projects has been in a final stage.