Croatia gets first installment of 700 mln euro under RRF 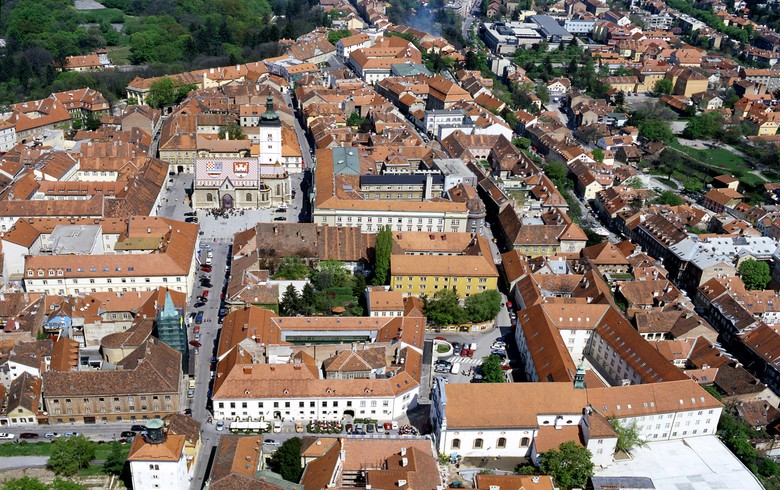 ZAGREB (Croatia), June 28 (SeeNews) - The Croatian government said on Tuesday it received the first installment of 700 milion euro ($737 million) under the Recovery and Resilience Facility aimed to help the country emerge stronger from the pandemic.

The European Commission Vice President Dubravka Suica on Tuesday presented the Commission's decision on the grant disbursement to prime minister Andrej Plenkovic, the government said in a press release.

It is the the largest ever grant the the Adriatic country Croatia has received from the EC and follows an advance payment of 818 million euro under the facility. Another installment of 700 million euro is expected before the end of the year.

Croatia's recovery plan will be supported by up to 6.3 billion euro in EU grants.

Payments under the RRF are performance-based and contingent on member states implementing the investments and reforms outlined in their respective recovery and resilience plans.