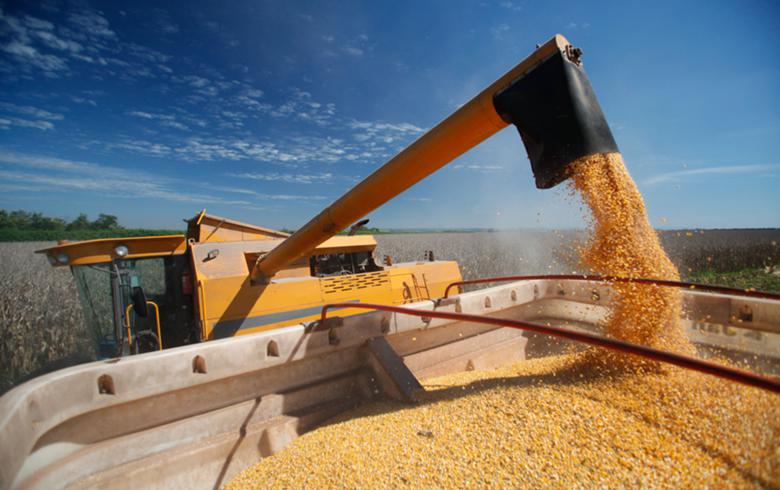 ZAGREB (Croatia), September 30 (SeeNews) - Croatia's will produce an estimated 1.512 million tonnes of maize this year, down from 2.242 million tonnes harvested in 2021, the statistical office said on Friday.

Production of soft and hard wheat (winter, spring and seed) in Croatia increased by an estimated 1.5% on the year in 2022, to some 976,000 tonnes, the statistical office said earlier this month in a first estimate of production of cereals as of end-August.