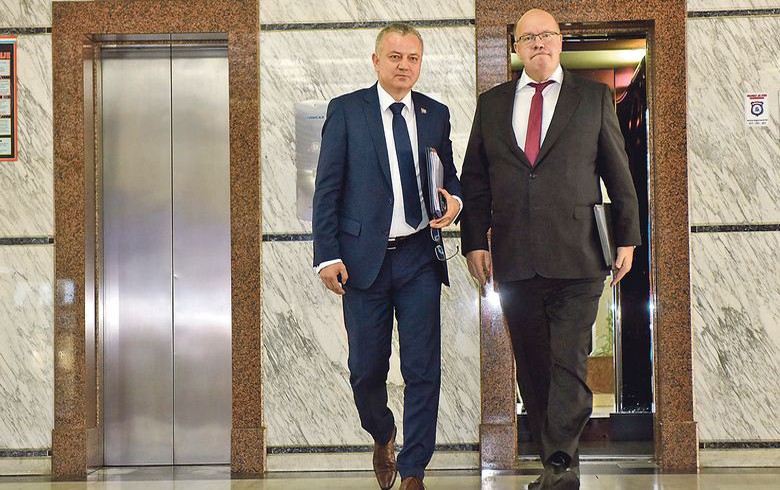 ZAGREB (Croatia), October 22 (SeeNews) - Croatia is seeking to persuade Volkswagen to build its planned new 1.3 billion euro ($1.45 billion) factory in the Adriatic country, after the German car maker said it is putting on hold its final decision to build the facility in Turkey, local media reported.

Neither of the two ministers has made a statement on the matter following their meeting.

Bulgaria, Serbia and Romania have already renewed their bids to host VW's planned manufacturing plant after the company put on hold its final decision to build it in Turkey because of international criticism over Ankara's military offensive in northern Syria.

If there is any intention or will to make this investment in the automobile industry outside of Germany, Croatia is ready in terms of workforce, business zones and legal incentives to accept it and fight for it, Jutarnji quoted Horvat as telling reporters after the meeting without elaborating.

However, Reuters quoted VW's management board member responsible for production and logistics, Andreas Tostmann, as telling journalists on Tuesday that the company was "not actively looking at alternative locations" for its planned new plant.

At the same time, Mate Rimac, head of Croatia's electric vehicle developer and producer Rimac Automobili, told local news daily Vecernji List on Tuesday that back in June the company and its affiliates presented to prime minister Andrej Plenkovic and cabinet ministers the very concrete measures Croatia needs to take in order to lure such investments.

"The meeting was attended by the leading people of Porsche (a VW Group member) and Hyundai, and in this way we opened a channel of communication between the government and the big players in the automobile industry," Rimac was quoted as saying.

"I am glad it has been recognised how much such an investment would mean for Croatia and I hope the government will use the analyses and proposals we have given them as well as the contacts we have established to attract such an investment," Rimac said.

"If we could be of any help in this process, we are certainly at their disposal. We have attracted more than 150 million euro of foreign investment in Croatia's automobile industry and are working with all main players in the field, therefore we believe we have the relevant knowledge and experience to help," Rimac concluded.